It’s easy to forget – living in the progressive, ever-changing world that we do – that lives exist outside our own. We go about our busywork with an understanding that things are different elsewhere, but rarely does it burst the bubble of our microcosmic existence. We might get annoyed at a delay in a daily commute, at a misremembered coffee order or having to work late a couple of nights. We might take for granted the weekend and cancel on friends and family to have some ‘me time’, or we might just go out all night to forget the stress of the week.

People often talk about how films ‘put things in perspective’, which I don’t believe to be true. Films give you a new perspective; they don’t put it all in order for you. Once the credits start rolling, we’re going to go back to our lives armed with a little extra knowledge that has helped us grow as individuals (if we’re lucky).

I sat down to watch SOUTHWEST OF SALEM, with few expectations. I didn’t know if the San Antonio Four were innocent or not and I hadn’t researched what happened during their trial. I went in with a pretty blank slate. Both sides of the story are given adequate screen-time, but in the end, only one is convincing. 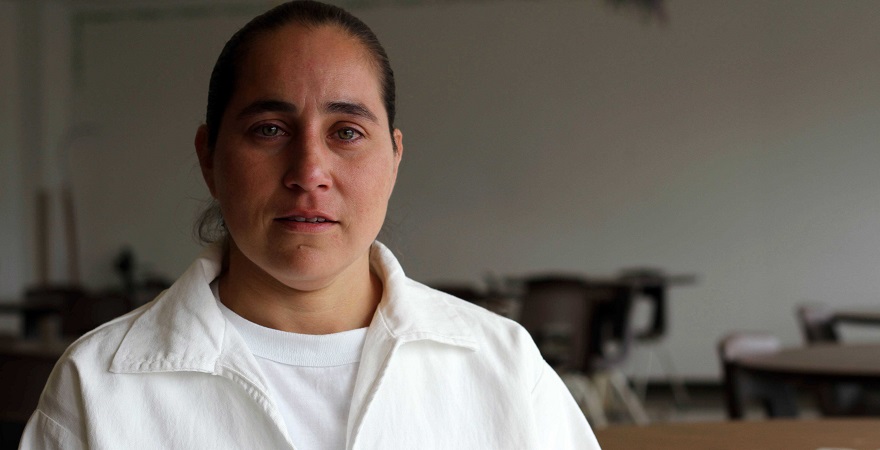 Through expert editing, we are privy to damning testimonies and questionable evidence as well as intimate interviews with the women who make up the San Antonio Four. These interviews largely take place within the confines of the prisons that they have spent the better part of twenty years incarcerated in. To this day, they insist that they never committed a crime.

Home video footage is used to capture happier times such as joyful family gatherings, yet it is impossible to forget that these women were navigating a world in which lesbians (Latina lesbians especially) were not accepted in 1990’s society – especially as a ‘valid’ contributor to a family unit. This alone is enough of a struggle. It’s a struggle that I can easily identify with, as a member of the LGBTIQ community. What I related to most, however, was their joy and friendship, and how this dramatically changed before and after the accusations. I understood their camaraderie and seeming reckless abandon in the face of constant derision and discrimination. Life can be hard as an out LGBTIQ person –  but it’s also filled with love, community and strength. I believe these are what gets the San Antonio Four through one of the longest, toughest ordeals I have ever borne witness to. 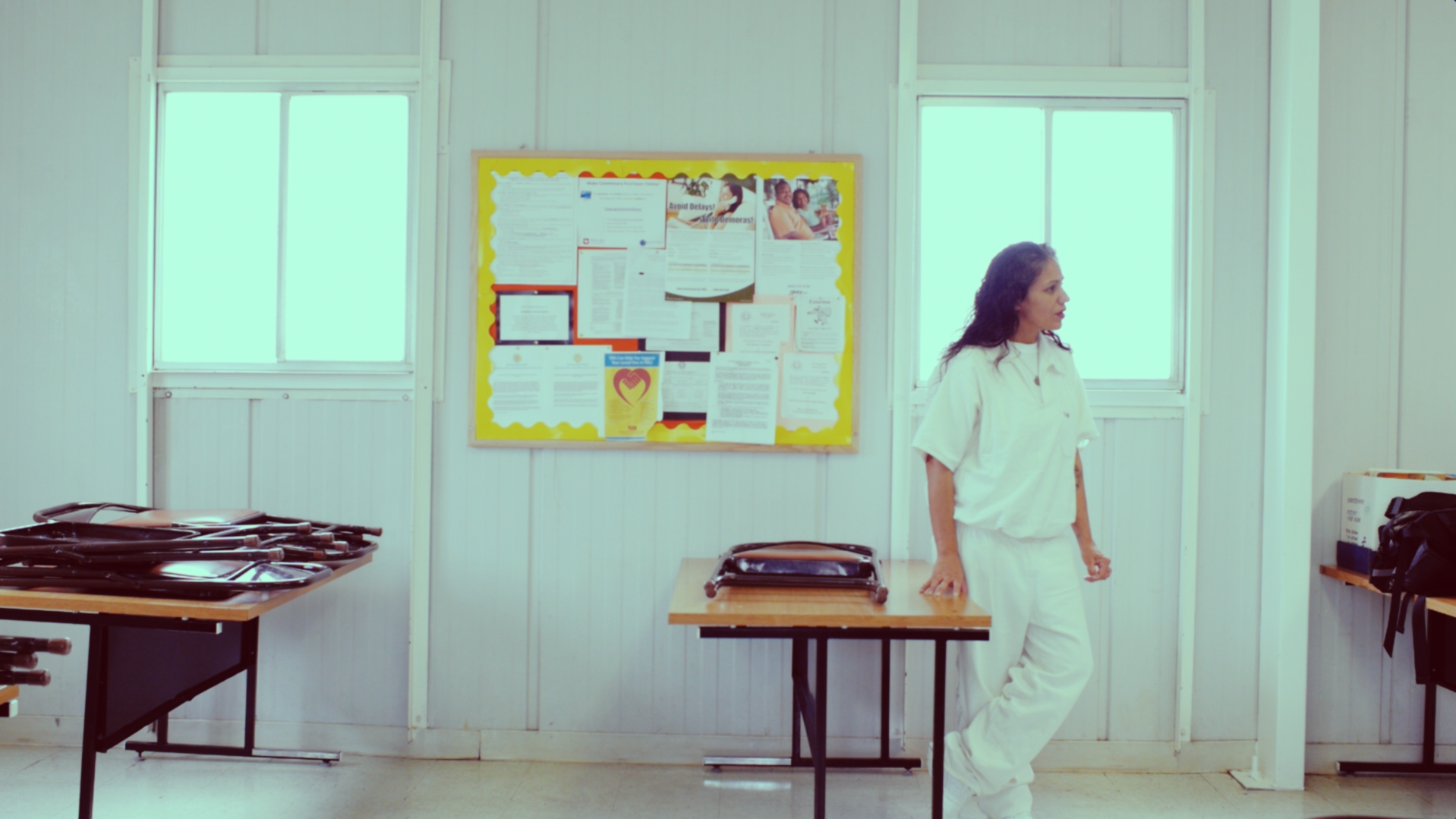 When the accusations of child abuse are levelled at them by Elizabeth’s tiny nieces, it is shocking and graphic and ultimately spirals into a proceeding that is reminiscent of the Salem witch trials. As details are delivered to the audience in a skilful, cinematic turn –  courtesy of the director, Deborah S. Esquenazi – the bigger picture of the trial and its context becomes clearer.

There are two scenes in this documentary that inspired such intensity of emotion within me I was taken aback. In an interview with a person who believes that the San Antonio Four were abusers, they seem to have no regard for the discrimination and injustice being served to these women. Never has my blood boiled so violently as it had for the time this person was onscreen. The clarity with which I was able to see through the lies being spewed from this person’s mouth was profound.

Later in the documentary, there is a scene that reduced me to a blubbering, distraught mess. I am only a crier in certain circumstances (I must be alone and at home). Rarely will I be caught crying at any other time, and yet here I was, tears streaming down my face, unable to speak for my sobbing.

The power and strength of this documentary will not be ignored. If you have even a passing interest in true crime and the LGBTIQ community, I highly recommend catching this at Queer Screen Film Fest 2016. It has already played to rapt audiences at the 2016 Tribeca Film Festival, Frameline 2016 and Outfest 2016. Don’t miss it while it’s on here.

One thought on “Movie Review: SOUTHWEST OF SALEM”